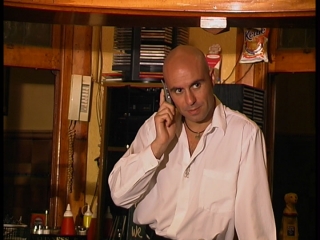 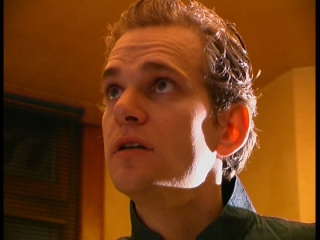 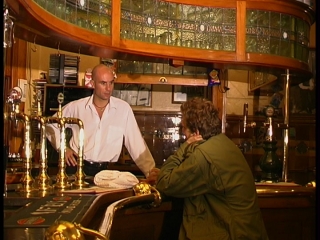 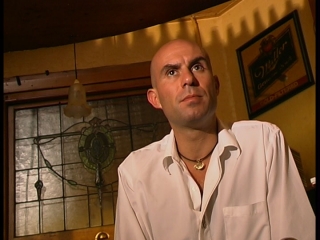 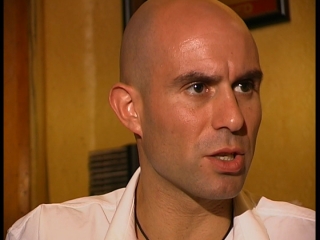 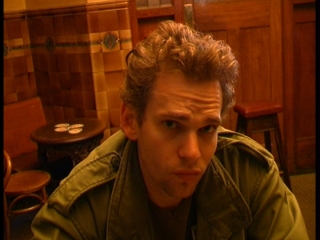 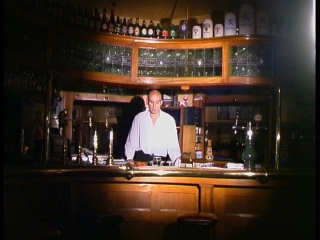 I am always grateful for the unstinting help and support I am usually given. But I have also had some experiences that can only be called bad. Where ego or laziness have sometimes made things very difficult for everybody (if you don't want to do the work – then don't volunteer!) But none the less, not one of the films I have made or been involved with would have been possible without the help of others (often arduous work and always unpaid.) So a great big “thank you” to the many that have helped me with my projects.

Here, in no particular order, are some pointers for people that wish to make short films. Check every bit of equipment that you hire or get before you take it away. Have a backup plan in case circumstances make a location unavailable on the day. Make lists of EVERYTHING. Rehearse the actors but also the crew. Always have a rough idea how long you will need for the shooting of your film and add some extra hours/days for safety.

The sound has to be 100% perfect. Picture, props or acting can be dodgy (but hopefully not) but if you can't hear it without straining - then you don't have a film. Double check everyone will turn up on the day and don't forget to check the location as well. Write a script that you can actually do. Minimise locations, props, actors and keep it simple. Also maximise your resources (if your uncle owns a pub – use it in your script). No music is much better than cheesy crap - like a friend playing a mournful tune on his guitar. Use good and appropriate music or silence.

Trawl the internet. It's unbelievable how many resources are available for free. I don't just mean software, sound effects, tutorials and "how to" guides. I fellow film maker I know got the camera man for Lord of the Rings to come down to Melbourne from Sydney to film his short - for free! They got to talking on the Open Channel forum. I have always found getting actors very easy but getting crew has been very hard. Making contact via forums, communities, social media and organisations like Open Channel can help out with this.

I have always been given plenty of unstinting help. Often from complete strangers. I have also tried to help out on other peoples projects when I could. "What goes around, comes around". Be grateful for the help  you get and be willing to help out others.

The photos are from a short film I wrote called "Time and Again". I only wrote the script. It was directed by some one else. The only other thing I did was to help out with the lighting.

It was science fiction and I don't think it actually made too good a script. It had some complicated concepts to get across on screen and would have done better as a short story.

Pretty confusing but still a really cool idea. I worked out a gimmick where "The Man" pulls out the blanket he was wrapped in when he was deposited at the orphanage's front door. Later "The Barman" then takes that same blanket to wrap the baby in when he steals it and deposits it at the orphanage.

So when was the blanket manufactured? Where did it come from?